Tips For Getting Rid Of Carpenter Ants

How Do I Know I Have Carpenter Ants? 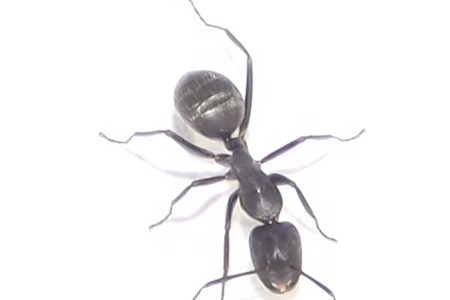 A colony typically has one queen who begins the nest under a rock, in a tree hole or a tunnel in a tree. She will lay a few eggs which will hatch to be the first workers of the colony. These are the smallest ants of the colony called Minims. These minims are given the task of foraging for food and feeding the queen and any young she produces.

Carpenter ants live both outdoors and indoors in moist, decaying or hollow wood. They create "galleries" into the wood grain to make passageways sot hey can move throughout the nest. Certain parts of a typical Toronto home, such as the windows, roof eaves, decks and porches, are more likely to be infested by carpenter ants because these areas are most vulnerable to moisture. Carpenter ants are the largest ants that are invading homes. They seek food and harbourage. They are a wide spread pest problems, spanning across North America. 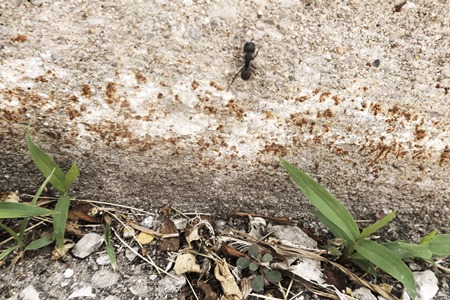 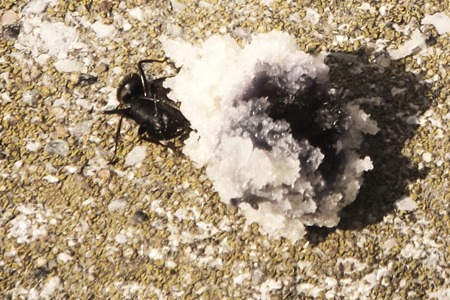